We just released a new 5 song E.P. titled 'Home is where you make it'! 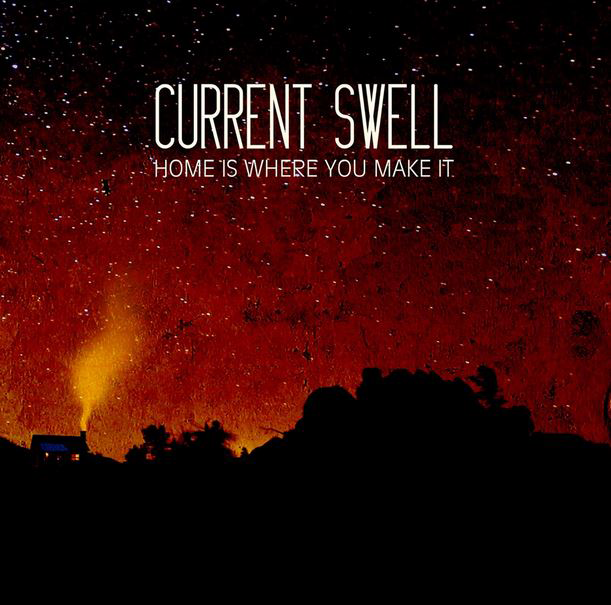 The E.P. features a new recording of the track 'Young and Able', as well as a couple of live recordings and a couple of songs recorded during the Ulysess sessions that weren't included on that record.

You can listen to the tracks and purchase them at the official Swell audio store.

Hope you dig it.